For many people the name Chilliwack is synonymous with corn: all summer long you’ll find sweet, juicy, bright yellow Chilliwack corn for sale throughout the Lower Mainland and beyond. When it comes to all things corn, the Joiner family are experts on the crop.

From July to October the family and their pickers are in the cornfields, picking the best cobs, transporting it throughout town and selling it at their roadside stands every day. We had the chance to catch up with Doug & Chantale Joiner and their daughters to find out about the history of their business, their tips for cooking corn, where you can find their harvest and included a recipe for local grilled corn salsa. Keep reading to learn more about the delicious magic of Chilliwack corn!

Nothing says summer in the valley like biting into a fresh cob of corn, coated in warm butter and salt. The Joiner family knows this better than anyone, having grown corn in Chilliwack since the early 1970’s. Originally, Doug’s father and uncle grew corn for canneries, but over time expenses began to outweigh the profit, canneries began to shut down and it wasn’t viable to continue on the way they were.

Doug’s mom and aunt were doing smaller orders on the side which quickly began to grow and soon they were opening roadside stands while still filling orders. Fast forward to 1994 when Doug married the love of his life, Chantale, followed by the birth of his 3 beautiful daughters: Ashley, Paige and Sarah. Together, they have been running Joiner’s Corn for the last 25 years. 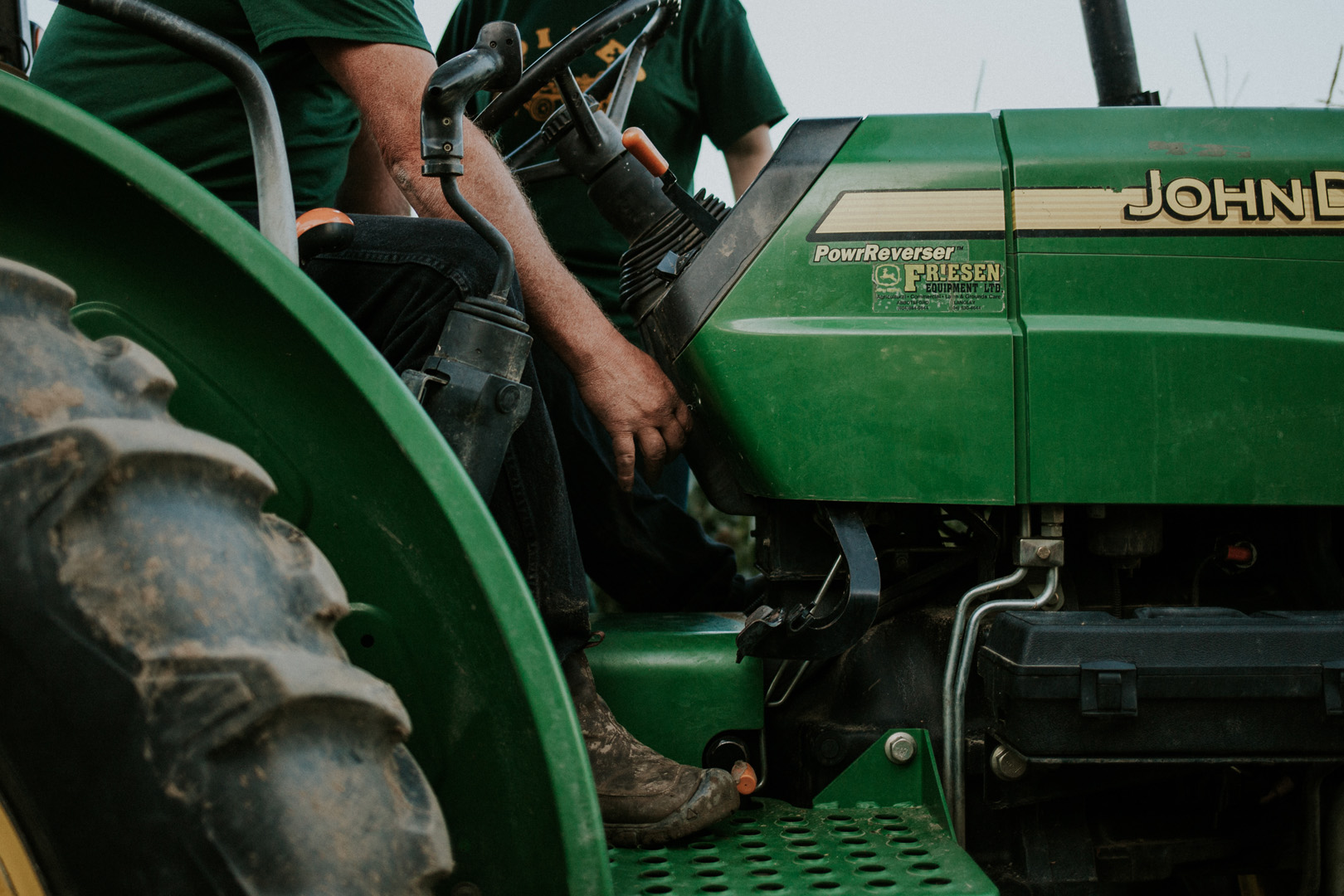 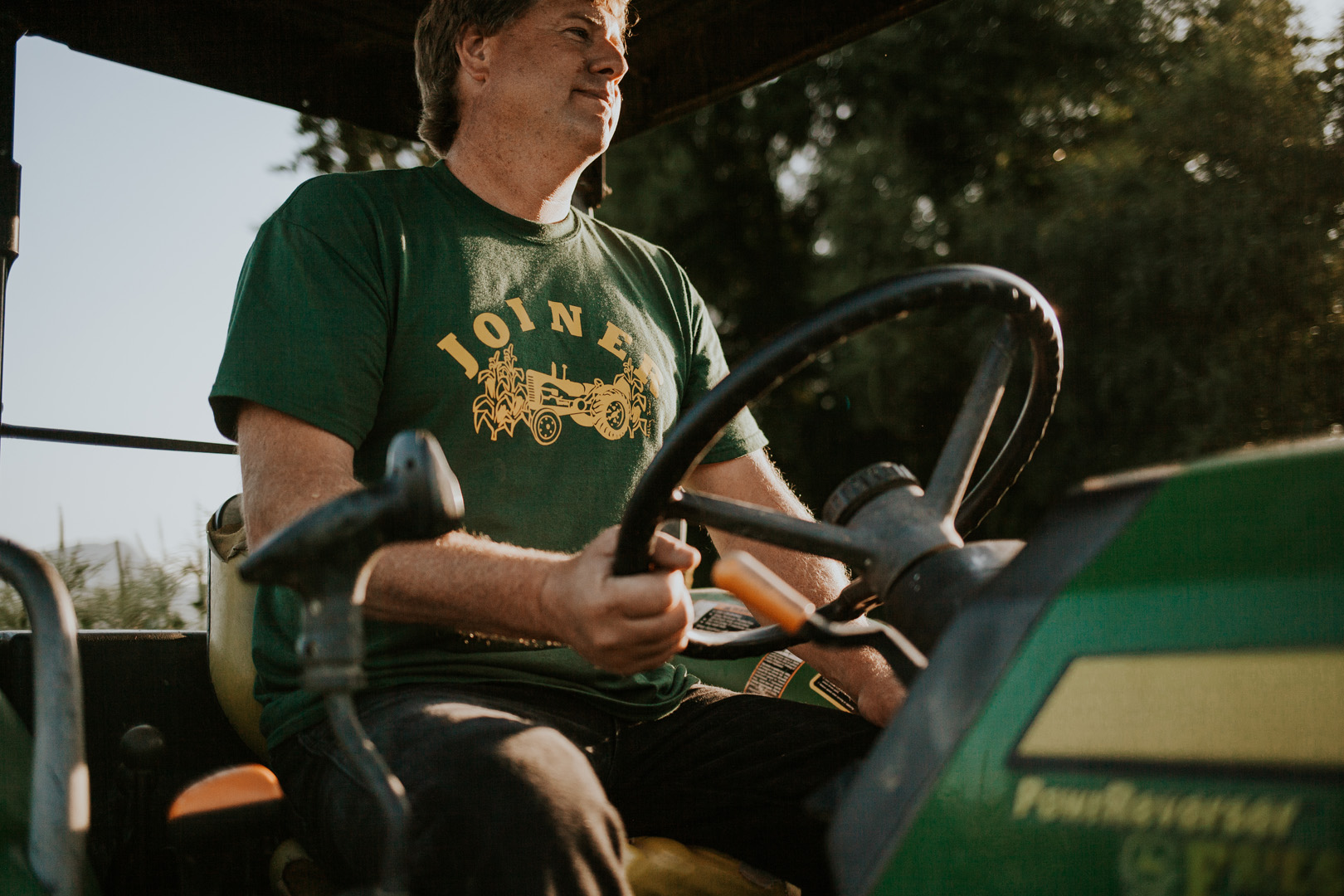 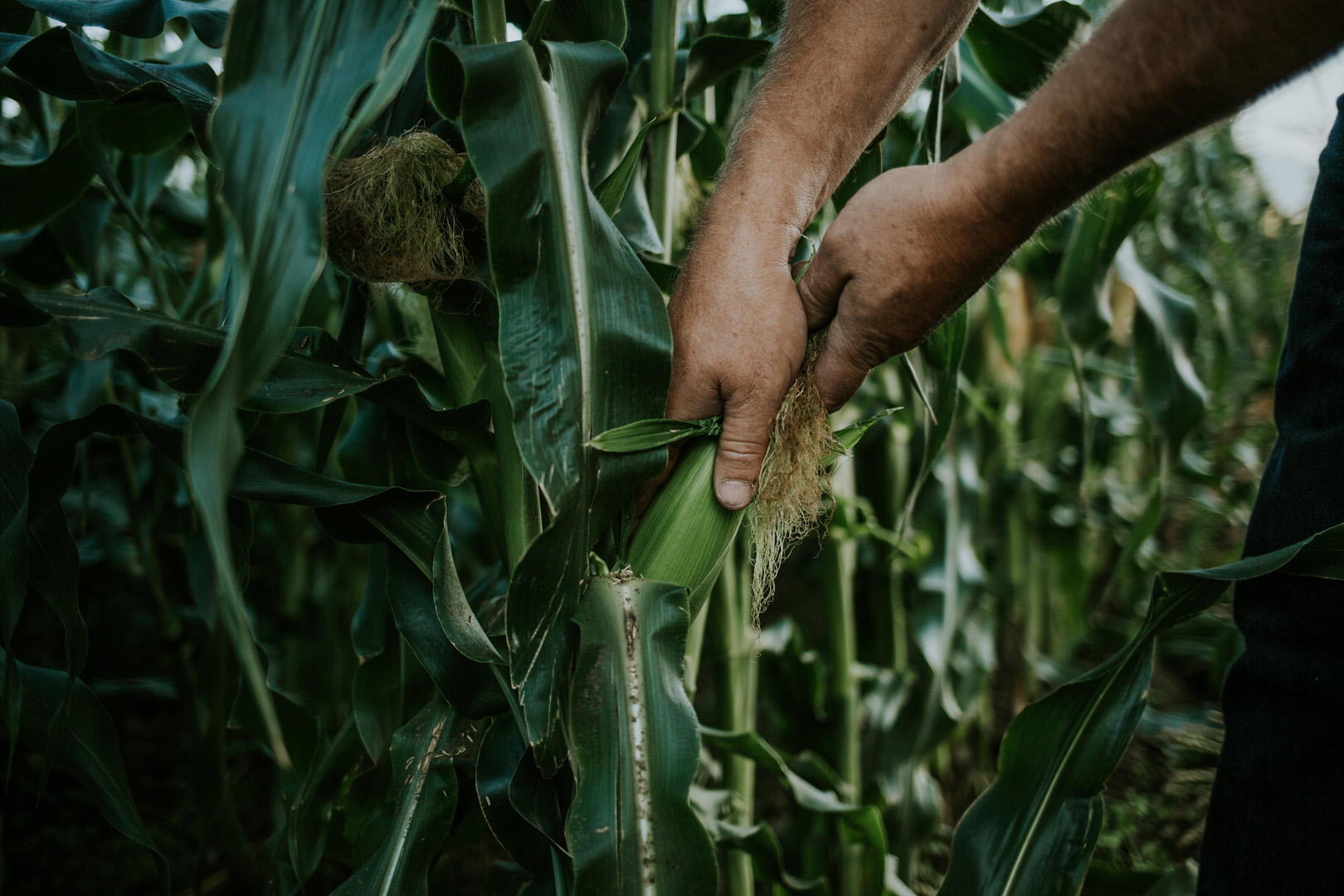 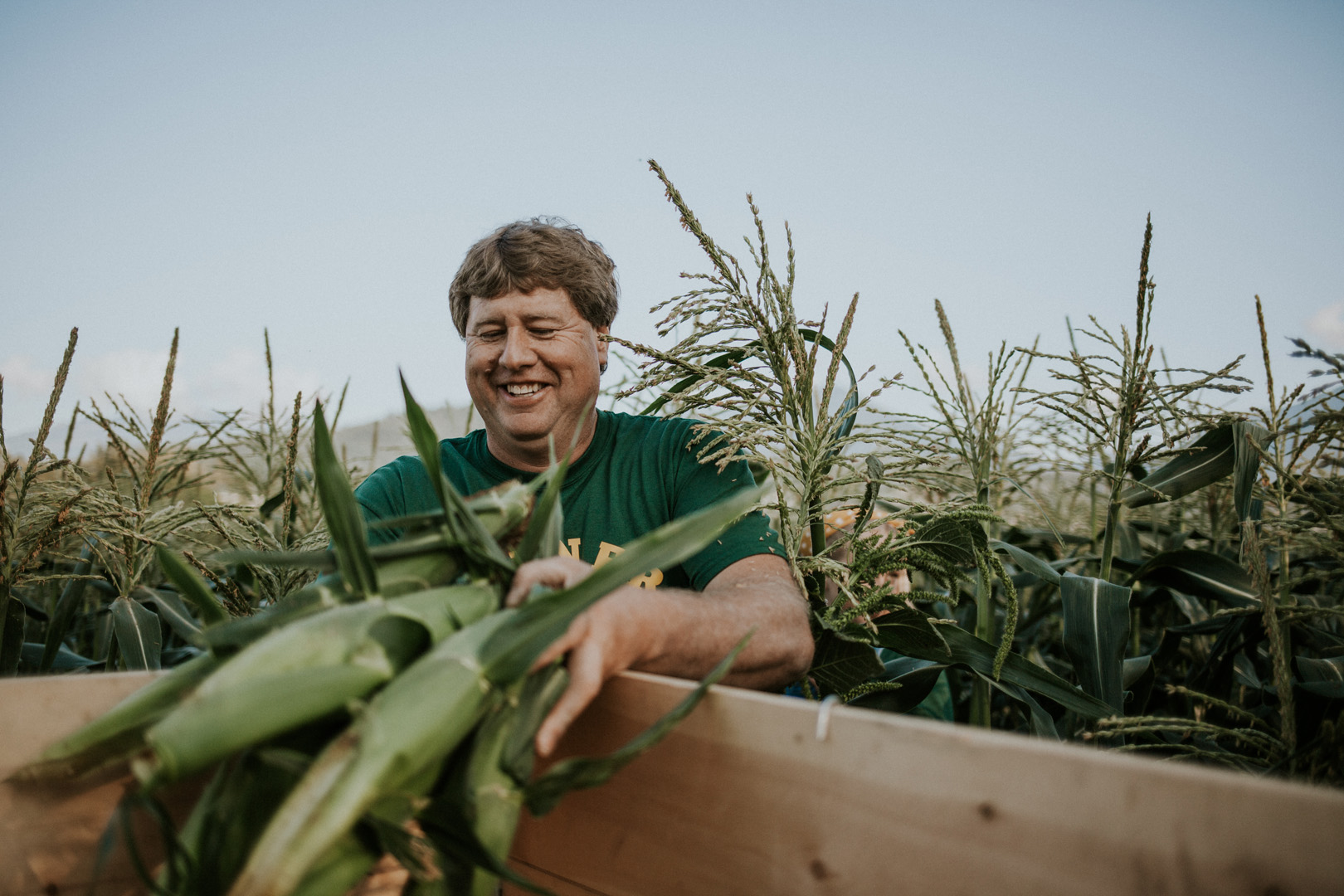 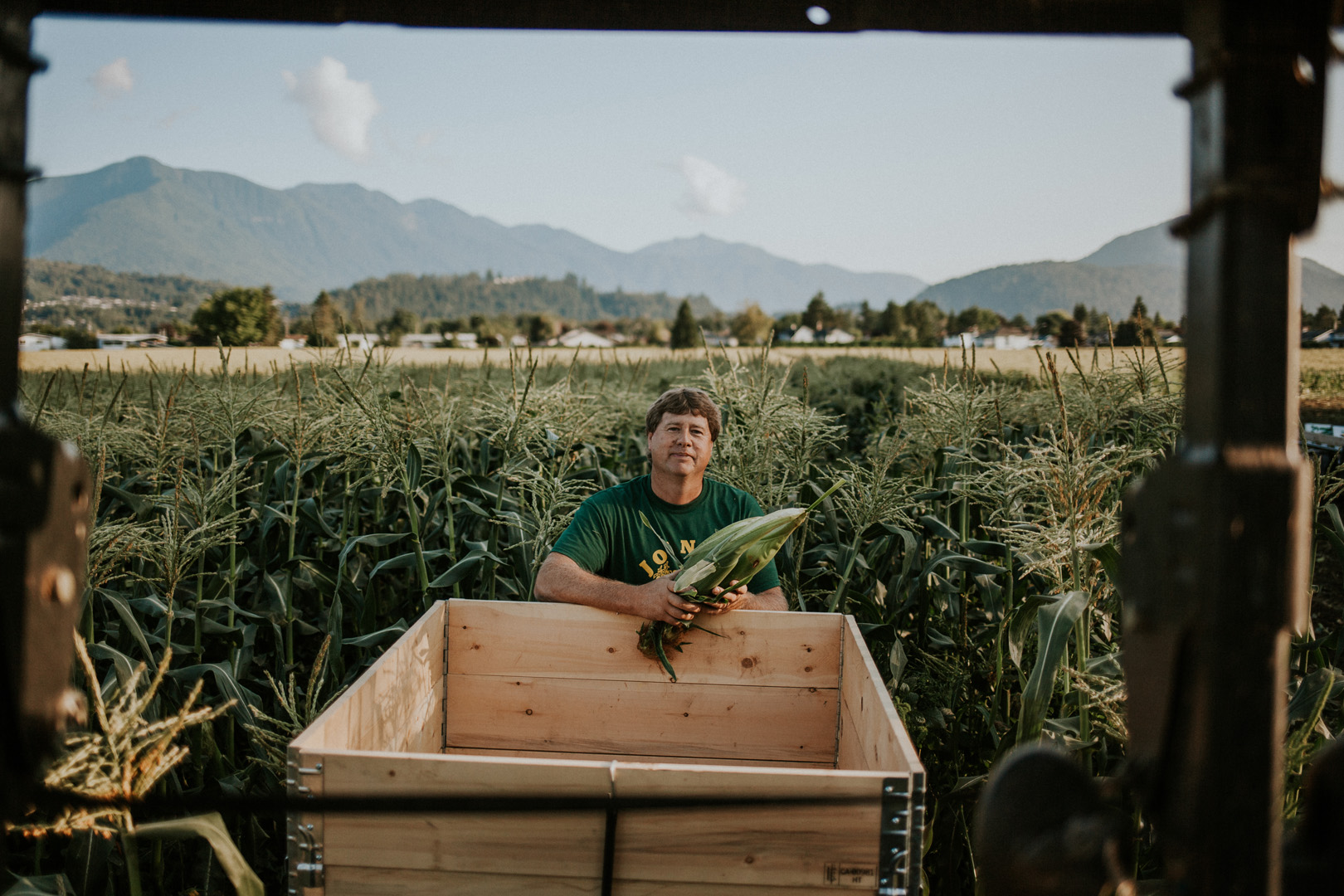 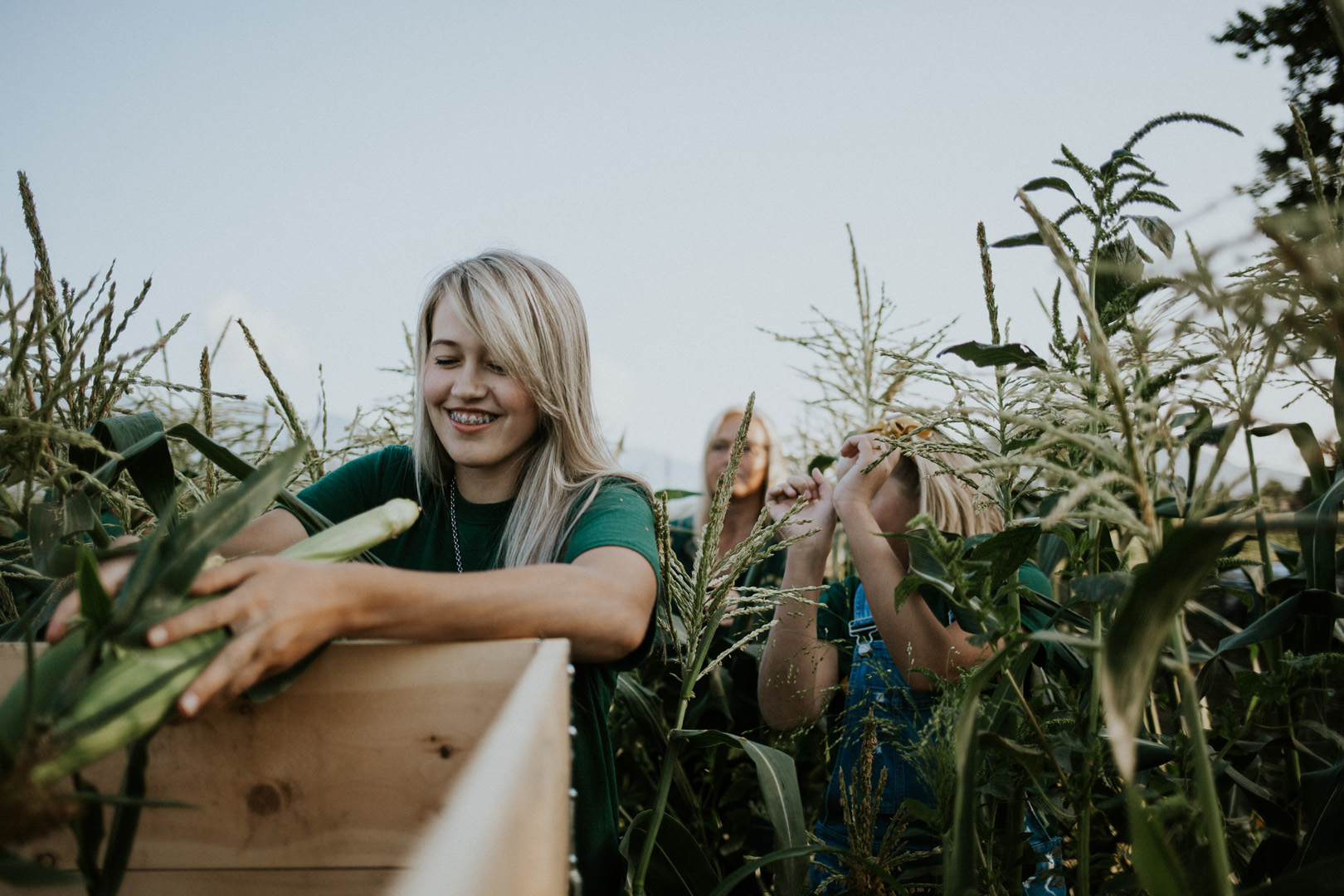 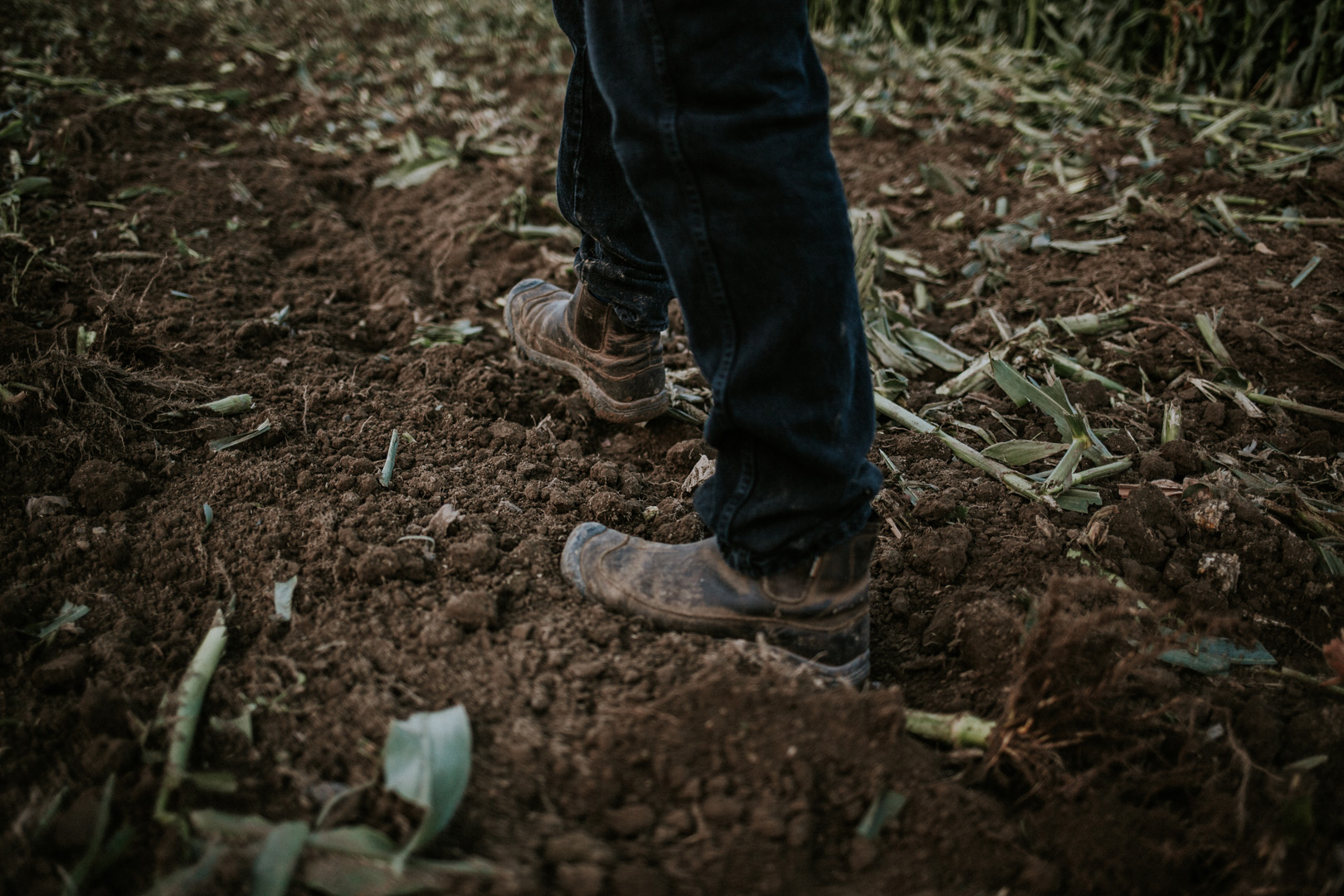 The Joiners grow their corn on five different fields throughout Chilliwack, planting the seeds in March and April and beginning to harvest in early July. The Joiners pride themselves on quality, their corn is handpicked daily, grown GMO free and they triple check each bag of corn before they send you home with it! The secret to growing great corn? The Joiners say it’s all about sun, nature and being lucky.

But that’s not to say there isn’t lots of hard work involved: Doug is out of the house first thing in the morning and doesn’t come in all day, only stopping briefly when Chantale brings him something to eat. The girls are all involved in the business too, they get a week of vacation when school ends and then spend the rest of the summer selling corn and helping wherever they can. They reminisced to us about their favourite parts of growing up on the farm, spending time with their dad as they drove around to restock the corn stands. 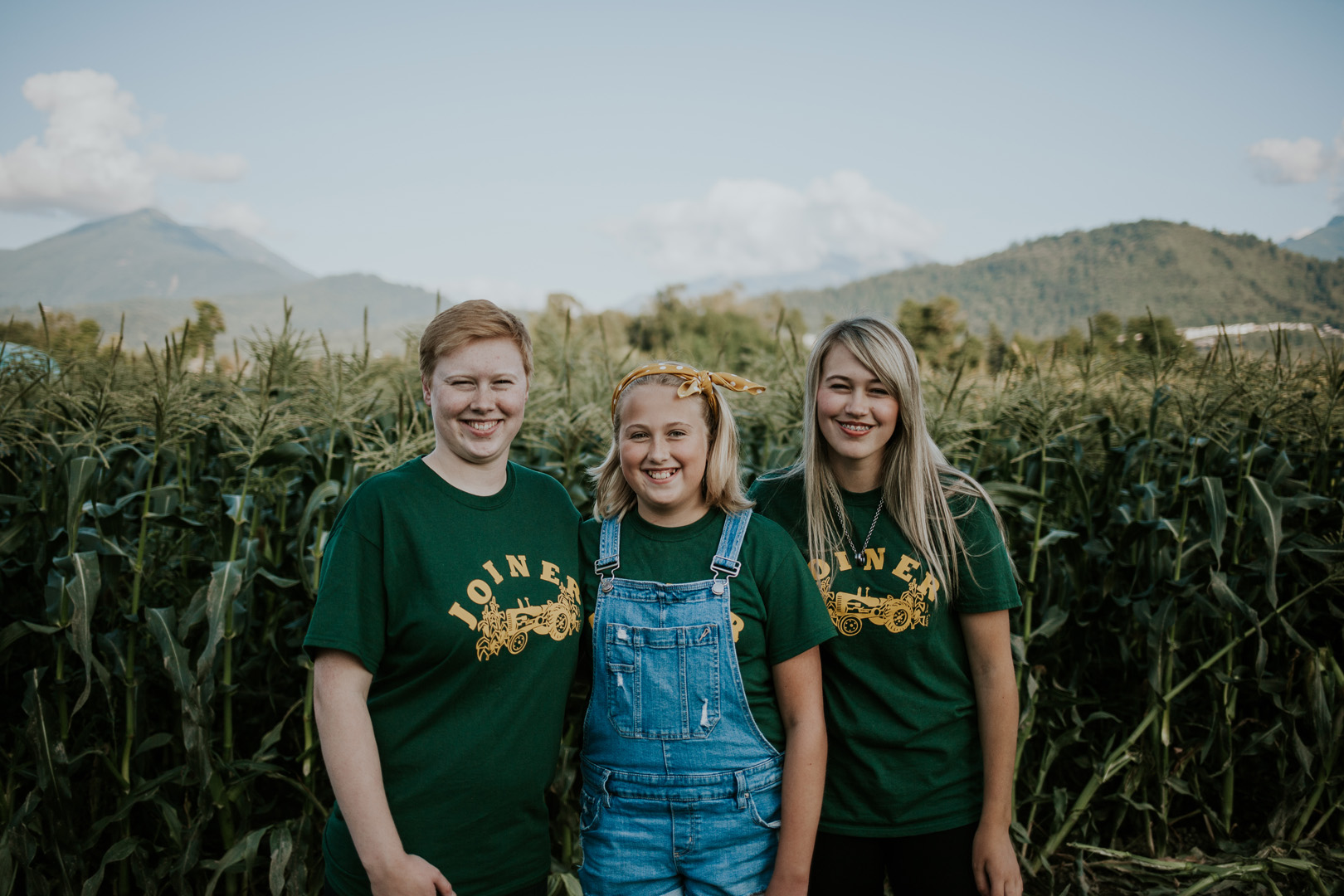 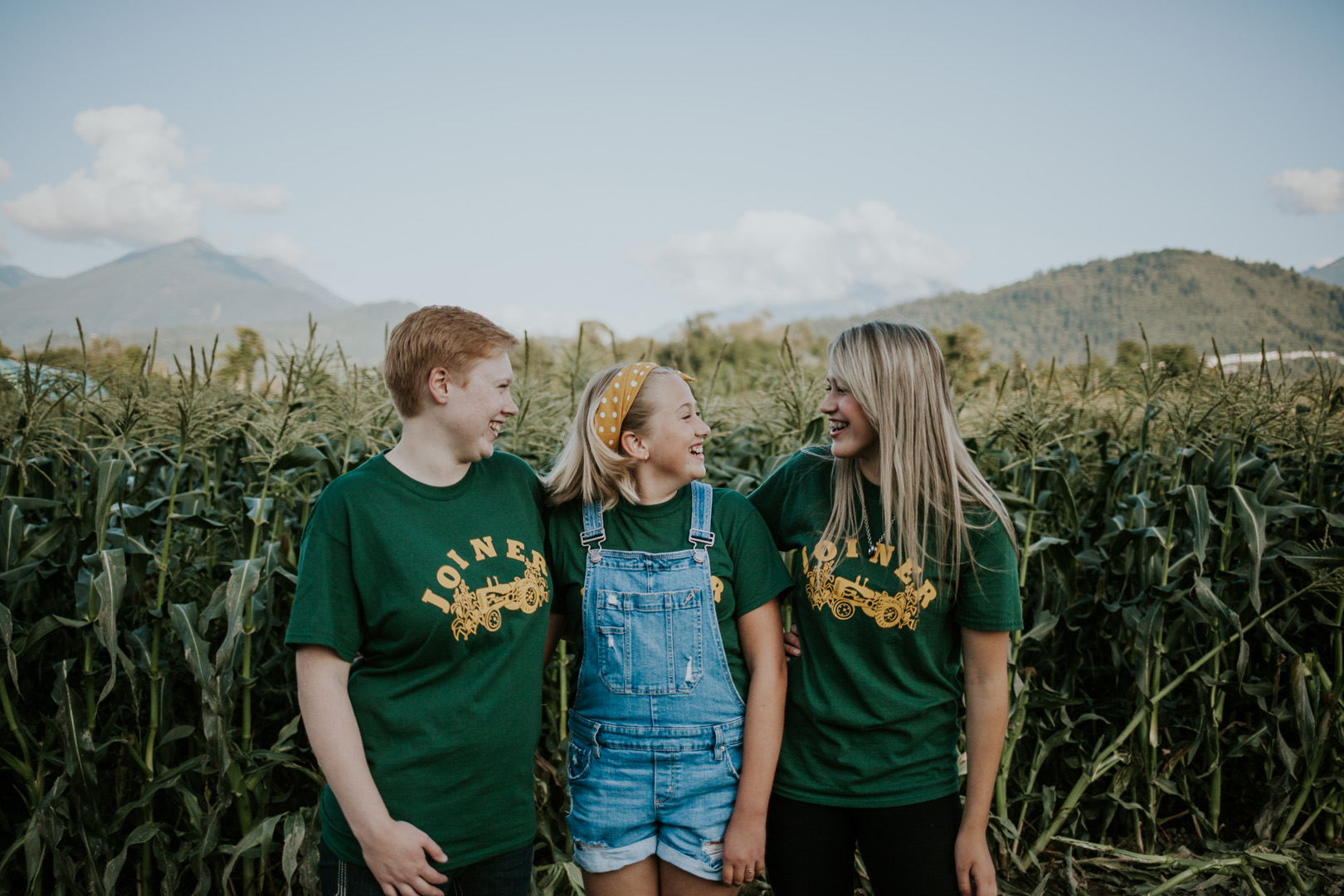 During the summer, you can find their corn at their roadside stands (we’ve listed them below for you) until the end of Labour Day long weekend or at Hofestede’s Country Barn and Produce Gone Wild until Thanksgiving. The Joiners themselves sell in Chilliwack, but you can find their corn in Surrey, Langley, Sechelt, Merritt, and Litton. The Joiner family also let us in on their secret for the best corn: boil it for only 3-4 minutes! Any longer and you’ll over boil it. 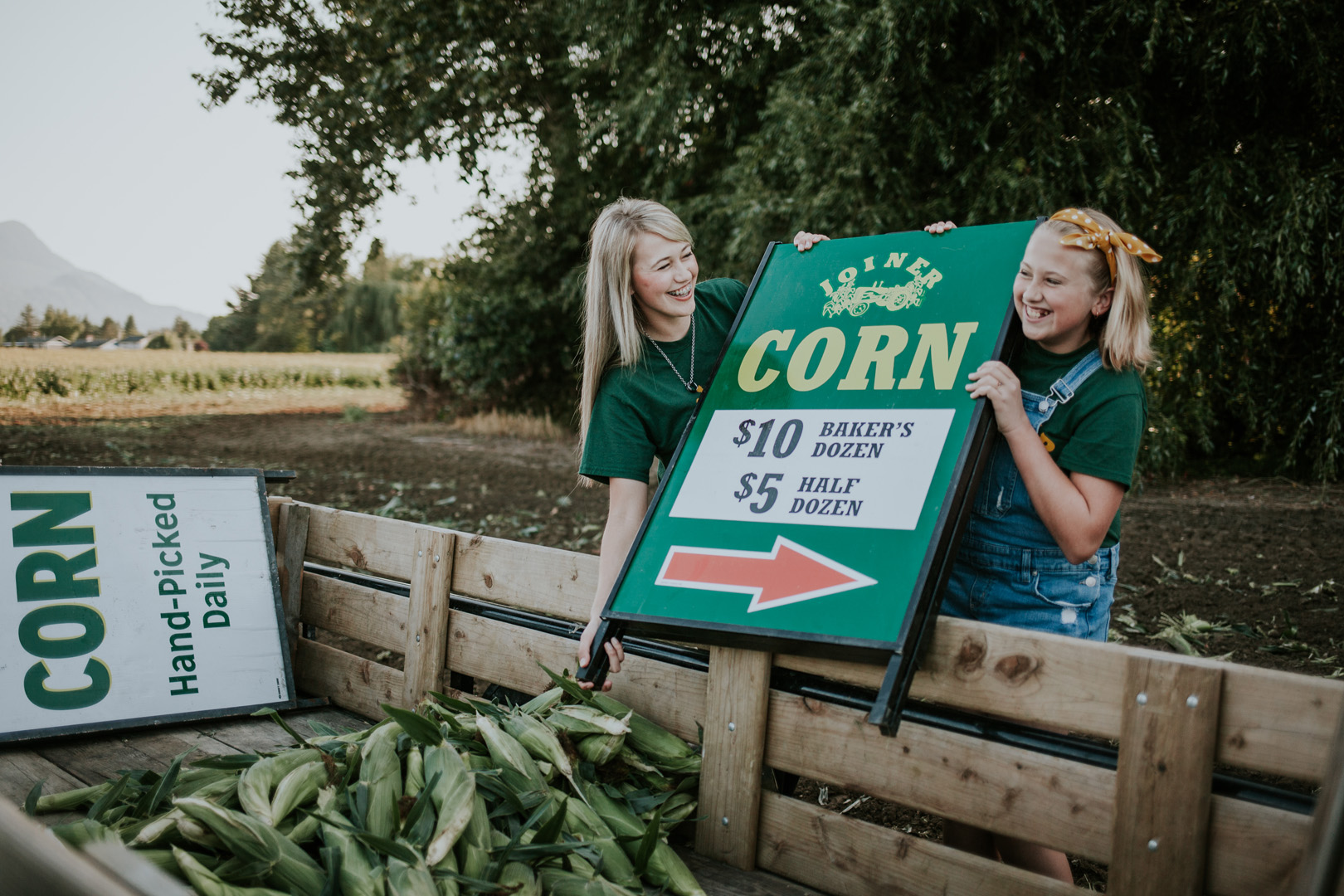 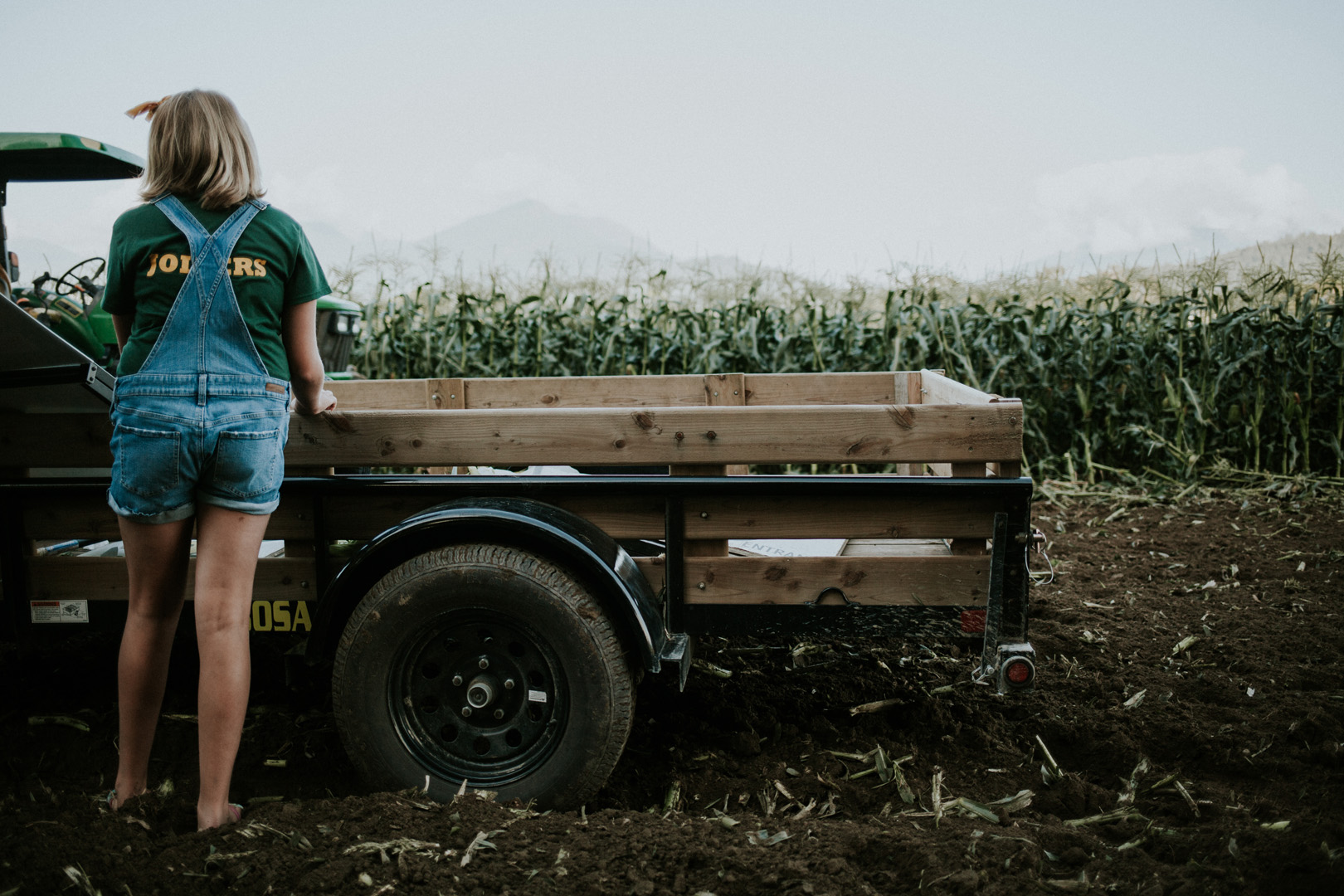 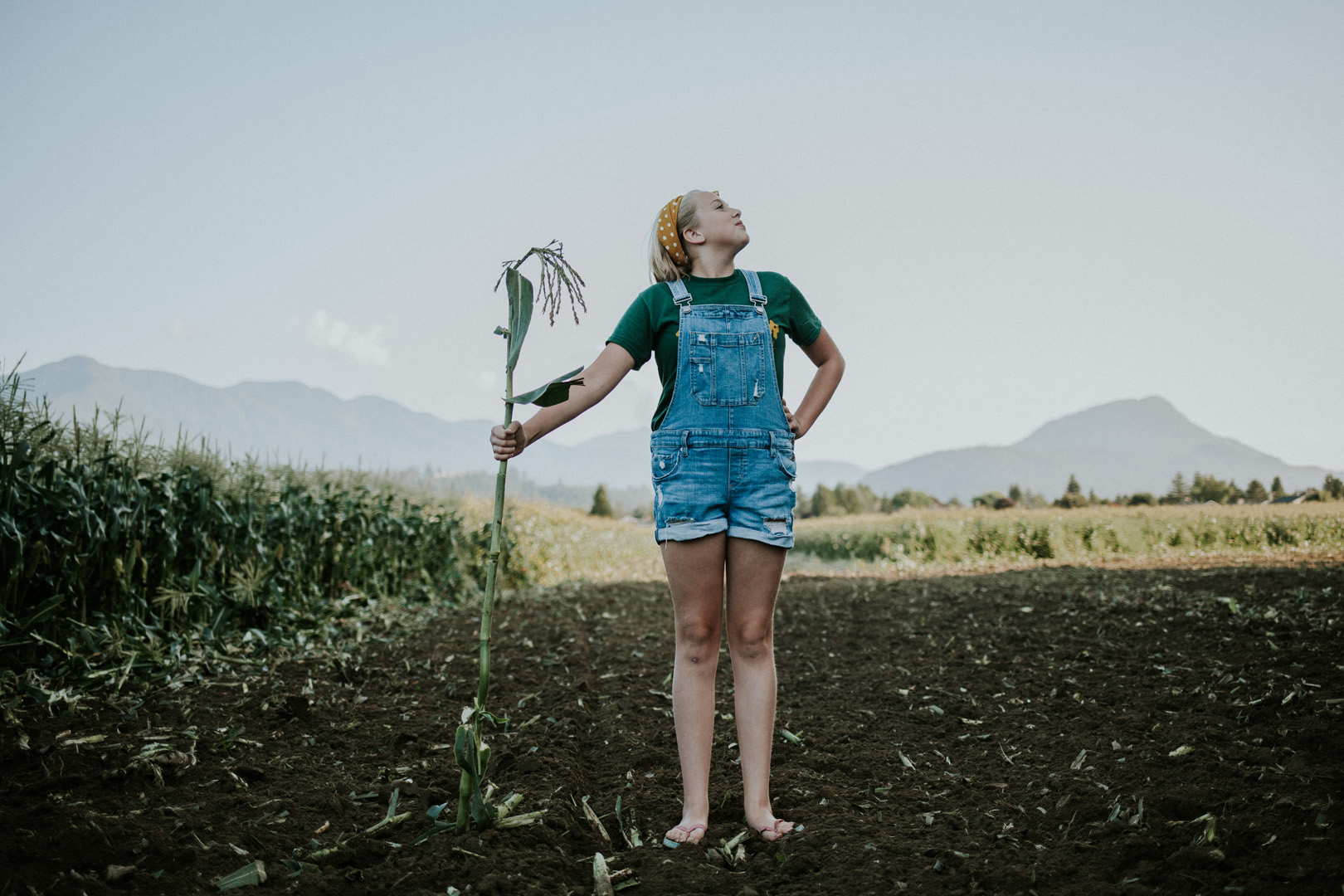 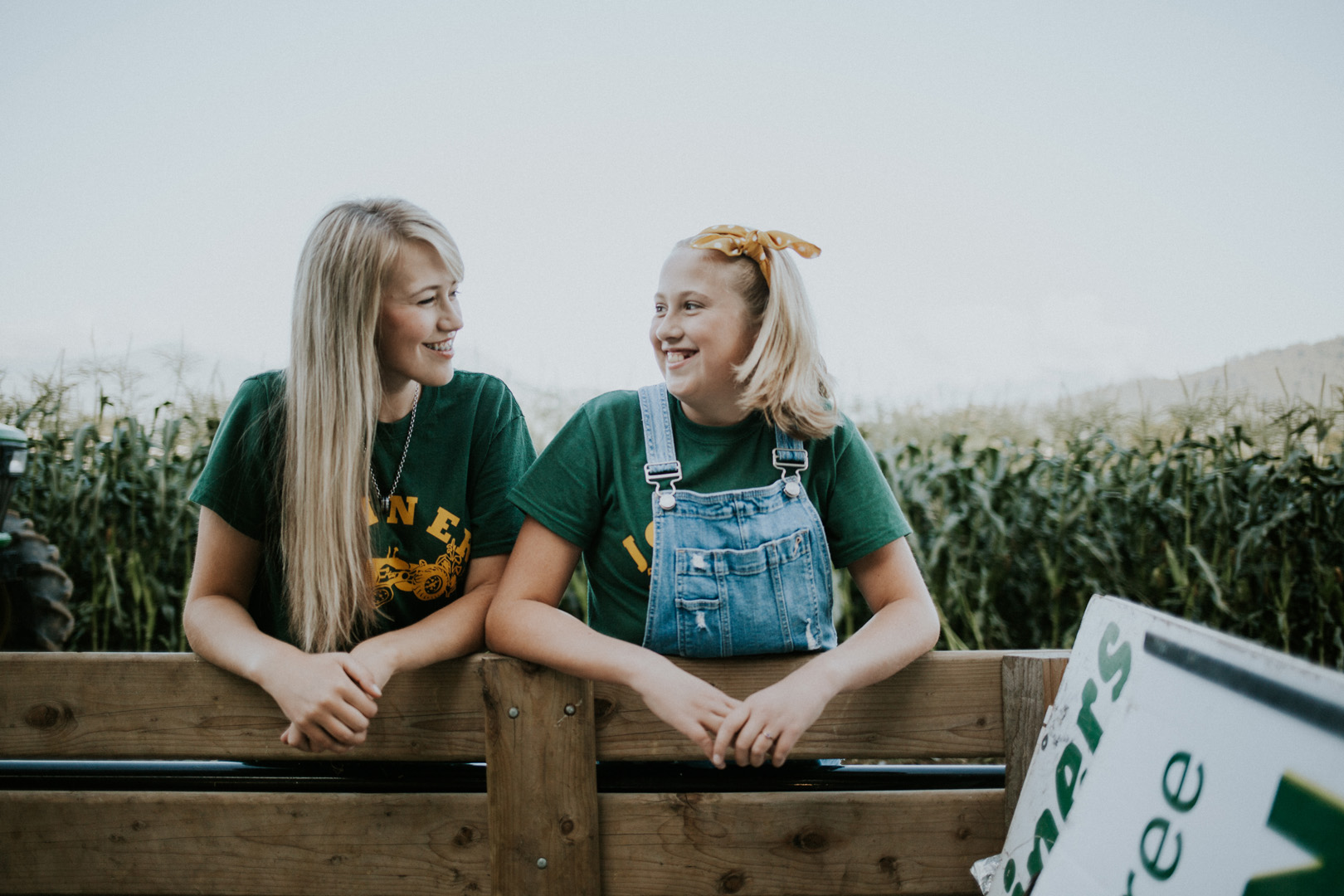 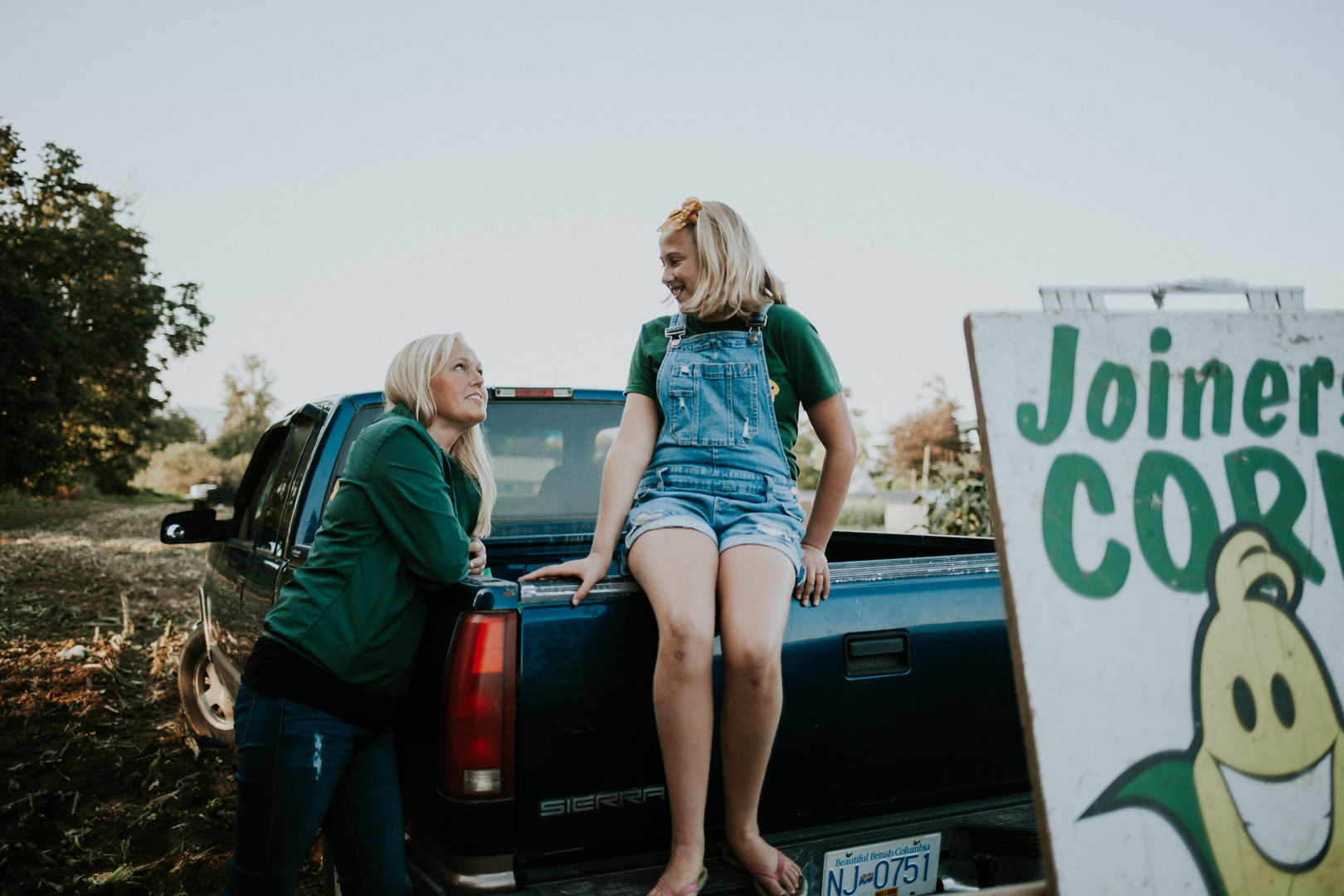 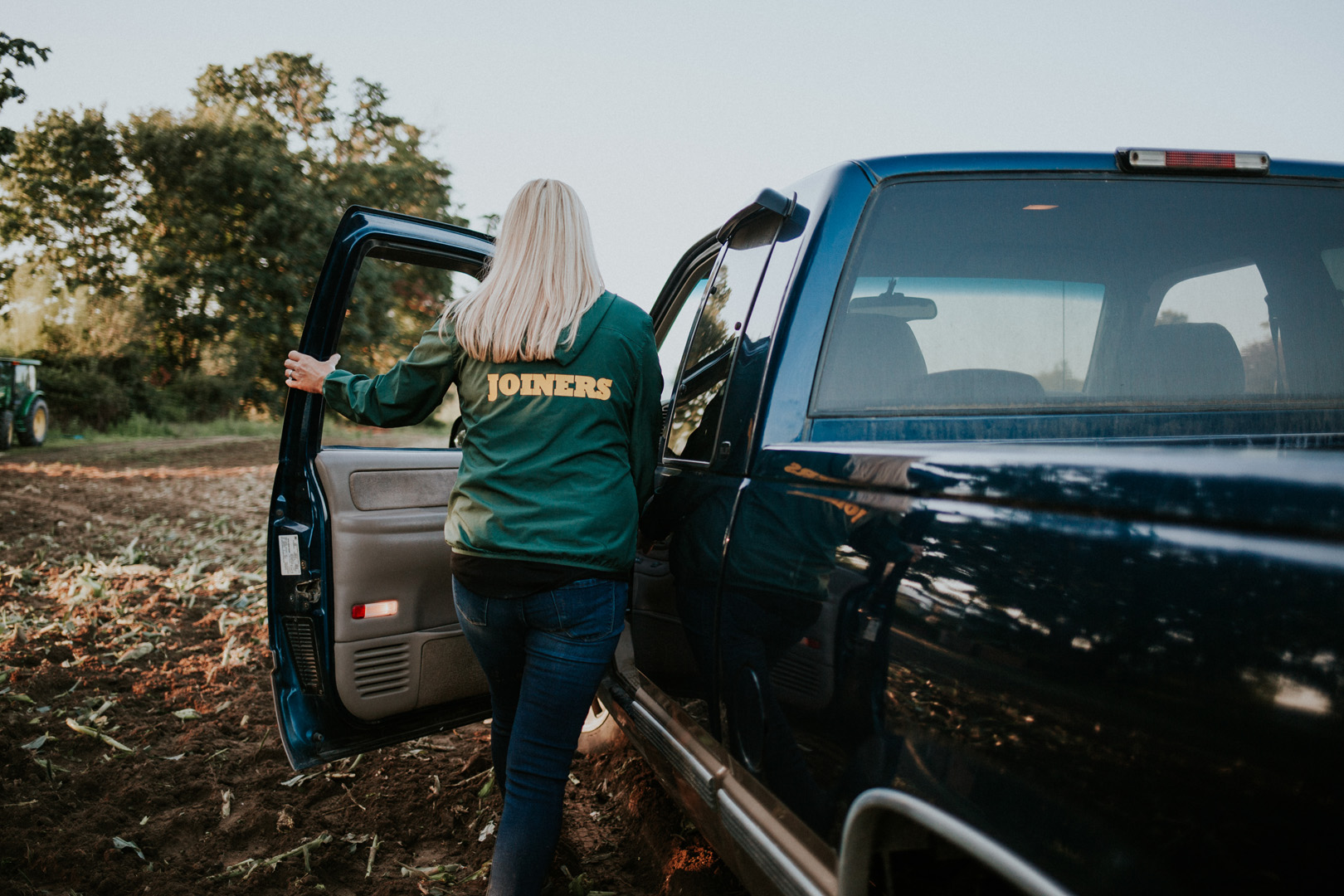 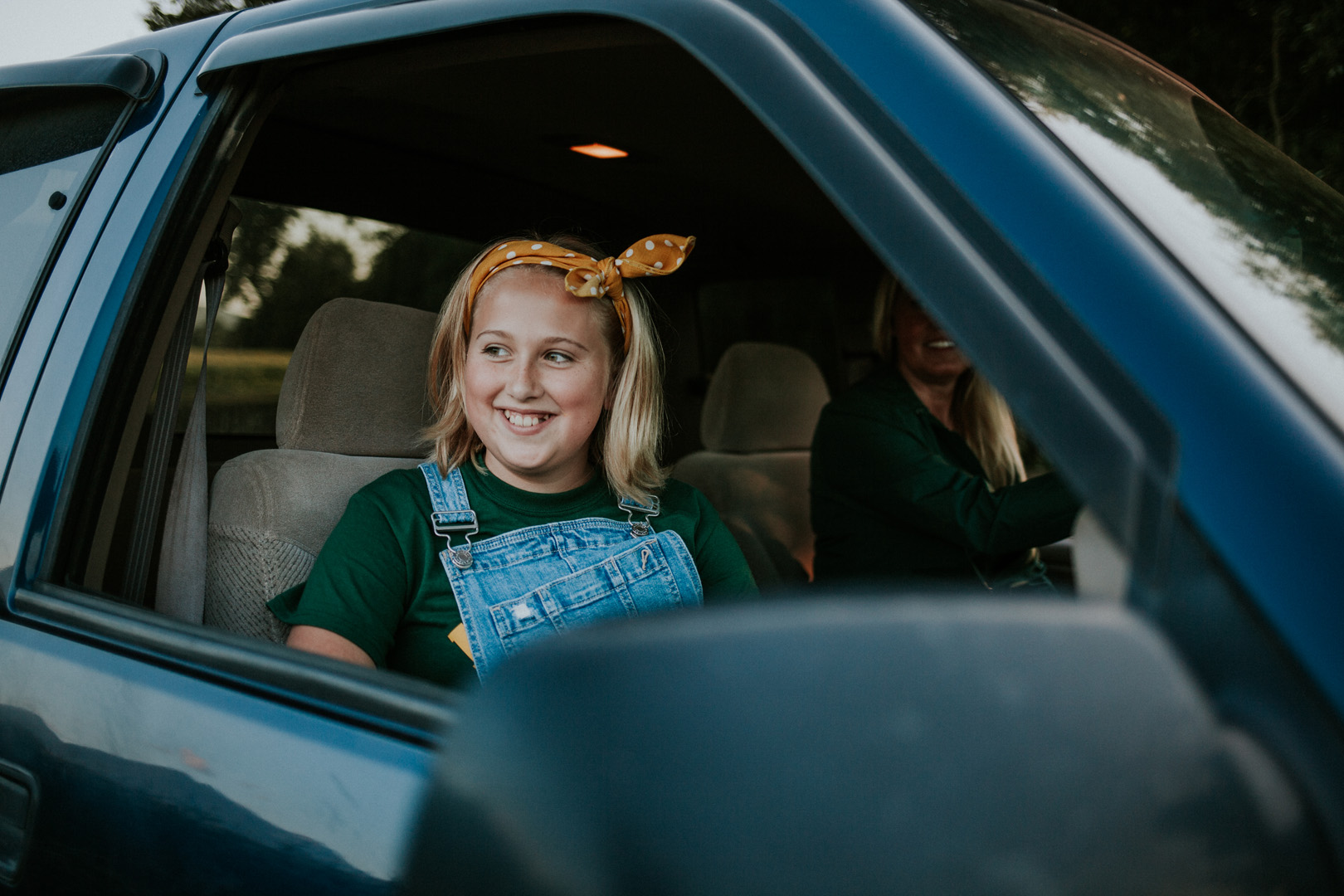