Kensington Prairie Farm began 21 years ago when Catherine Simpson and her husband Jim Dales bought a piece of land in the Kensington Prairie area in Cloverdale. After purchasing the property, they immediately decided that they wanted to put some animals on the farm. Catherine originally wanted to get llamas but was advised by a friend to get alpacas instead because llamas are better known for spitting. So, they bought a herd of 10 alpacas from a couple in Kelowna that were retiring from the show circuit. At first Catherine and Jim did not know anything about the alpaca world, but they quickly learned, and week-long family trips with their grandkids to the prairies for alpaca shows became a regular occurrence. 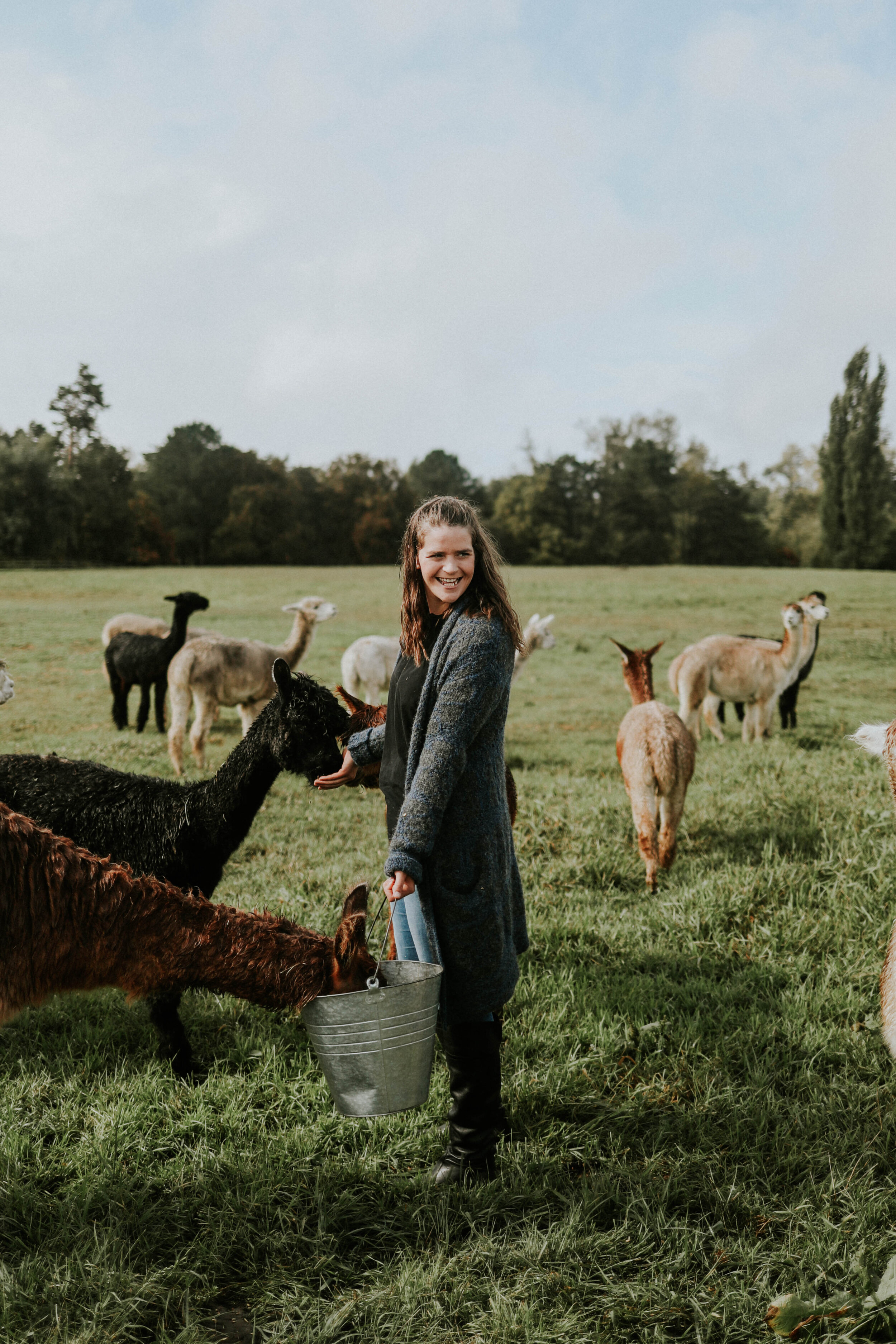 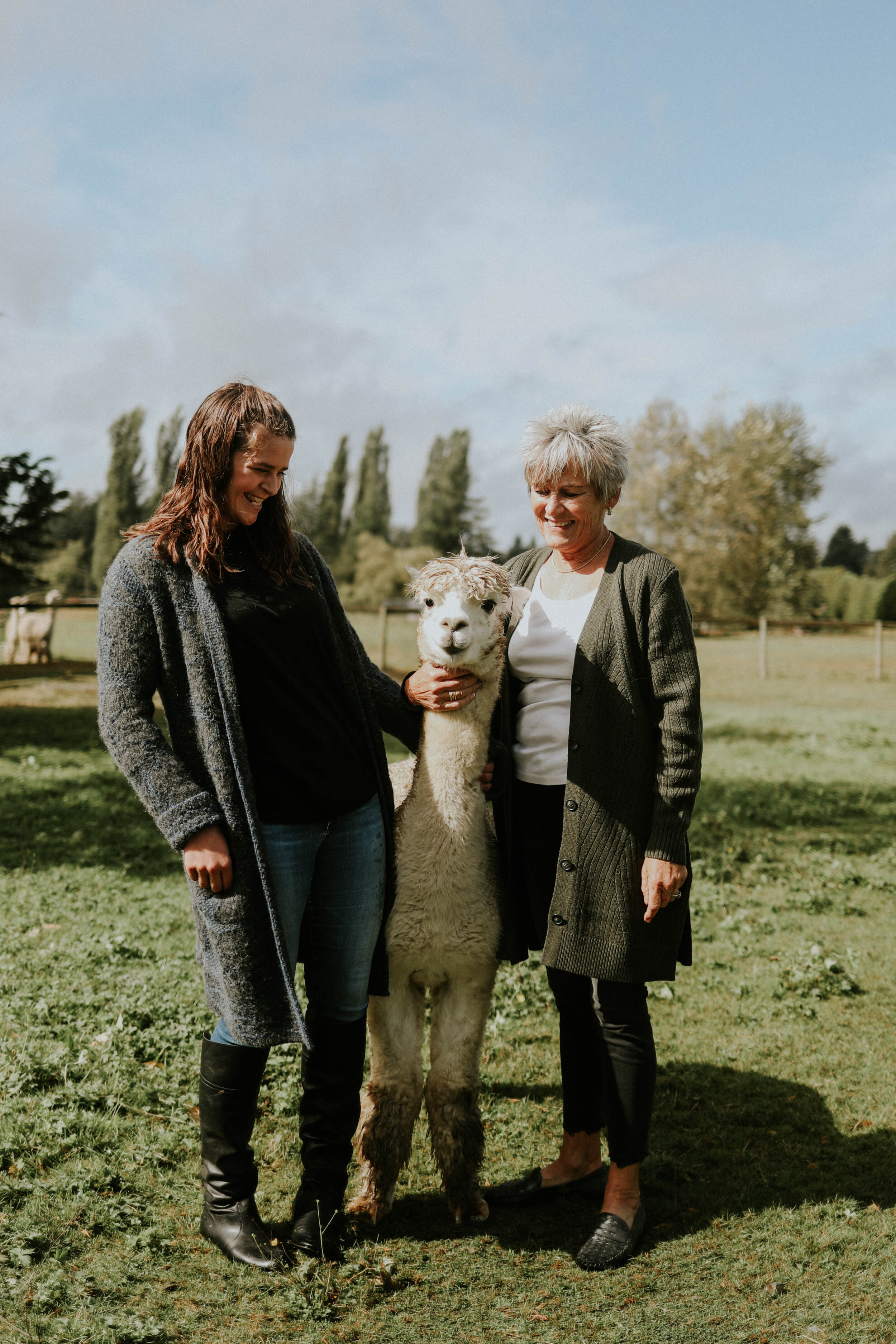 After a couple years of doing the show circuit, Catherine and Jim realized that they had outgrown their farm, so they moved from their five-acre farm in Surrey to the 45-acre farm in Langley where they currently reside. When they moved, they were still showing alpacas, but not as frequently as before. They had around 50 animals then also purchased a registered Polled Hereford herd of 12 cattle with the property switch.

Every year at their annual shearing event, which is normally open to the public, they sort and grade the fleece from their alpaca that is used in the products available in their farmgate store. There are six grades of the alpaca fleece, in two lengths, and 22 natural colours. The lower the grade of fleece, the finer and softer the fibre and more sought after. Recently, the farm has begun rescuing more and more llamas and alpacas from around the Fraser Valley. The rescue animals often have noticeably courser fleece than their average herd; However, last year while they were sorting the fleece from the animals, they could visibly see the difference in the fleece from a rescue on the farm whereby the fleece went from an undesirable, dull and straight to a nice, soft and a wavy fibre. Catherine noted this night and day difference in the improvement of the fibre was a direct result of the alpaca receiving the proper nutrients and food once it arrived on the farm.

The farmgate store at Kensington Prairie Farm started as a single garage bay at the house. That was quickly outgrown, so they built the store that you currently visit on the farm. At first, they began with selling individual bundles of alpaca yarn, now you will also find other items made from alpaca yarn such as socks, scarves, toques and other clothing articles. They even have home décor, giftware and other farm fresh items they produce like preserves and honey made from the orchards and gardens on the farm. The next phase for the farmgate store will be to add an espresso bar area that will serve lunch and drinks.

When Catherine is not busy on the farm or spending time with her family, she loves going to Peru. While she is there, she loves to attend the Alpaca Fiesta conference where she can catch up with old friends she made over the years when she was the President of Alpaca Canada. Over the last couple of years, Catherine’s granddaughter, Dee, has accompanied her on these trips. The team spends time speaking with local alpaca manufacturers and visiting and supporting women’s co-ops all while looking for items to expand their product line in the farmgate store. Catherine is thrilled that Dee is now a key part of the farm and a part of these traditions. Catherine noted that Dee takes initiative and does things on her own and that, since Dee is also fluent in Spanish, it has made communicating with locals easier as well on these Peruvian trips. 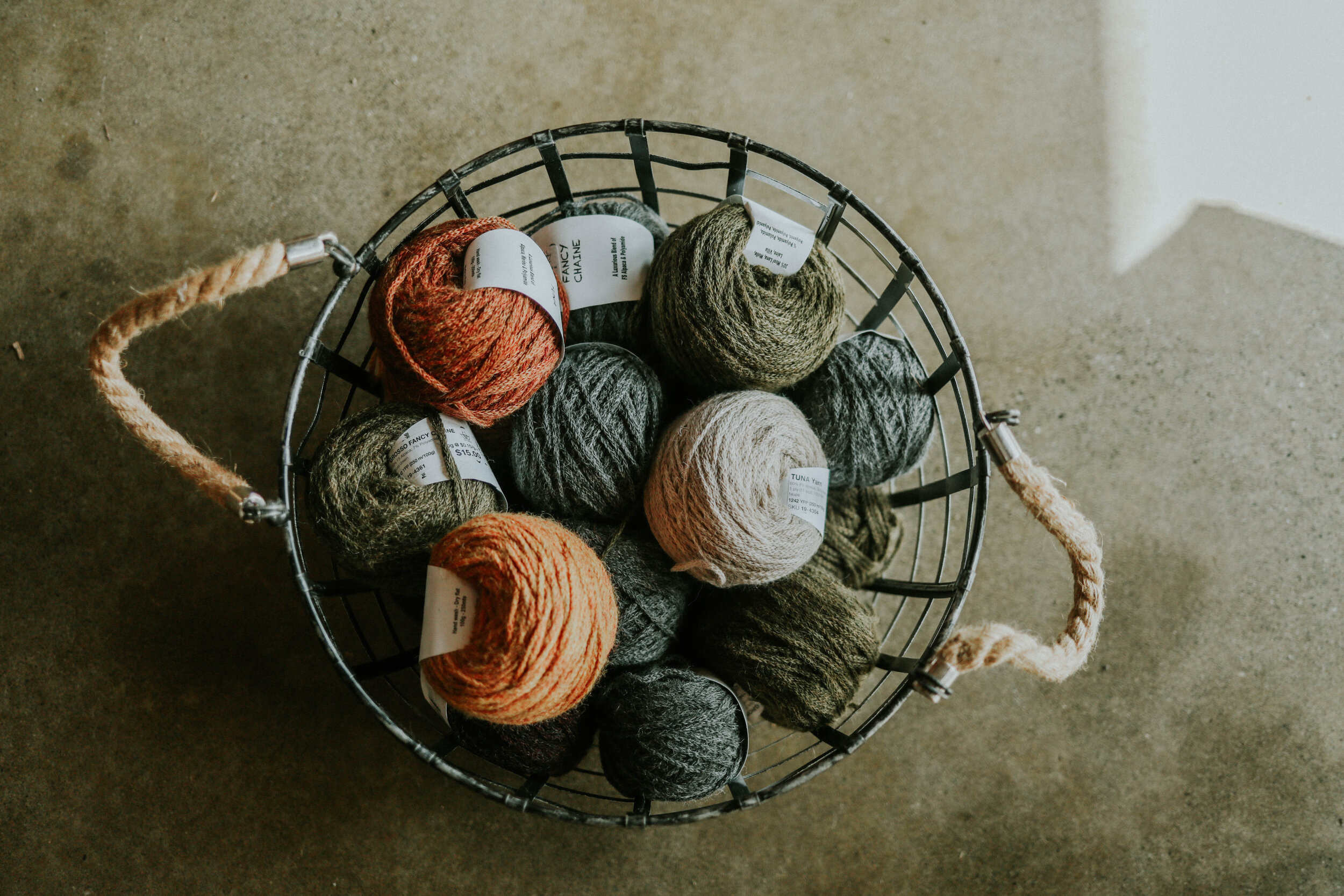 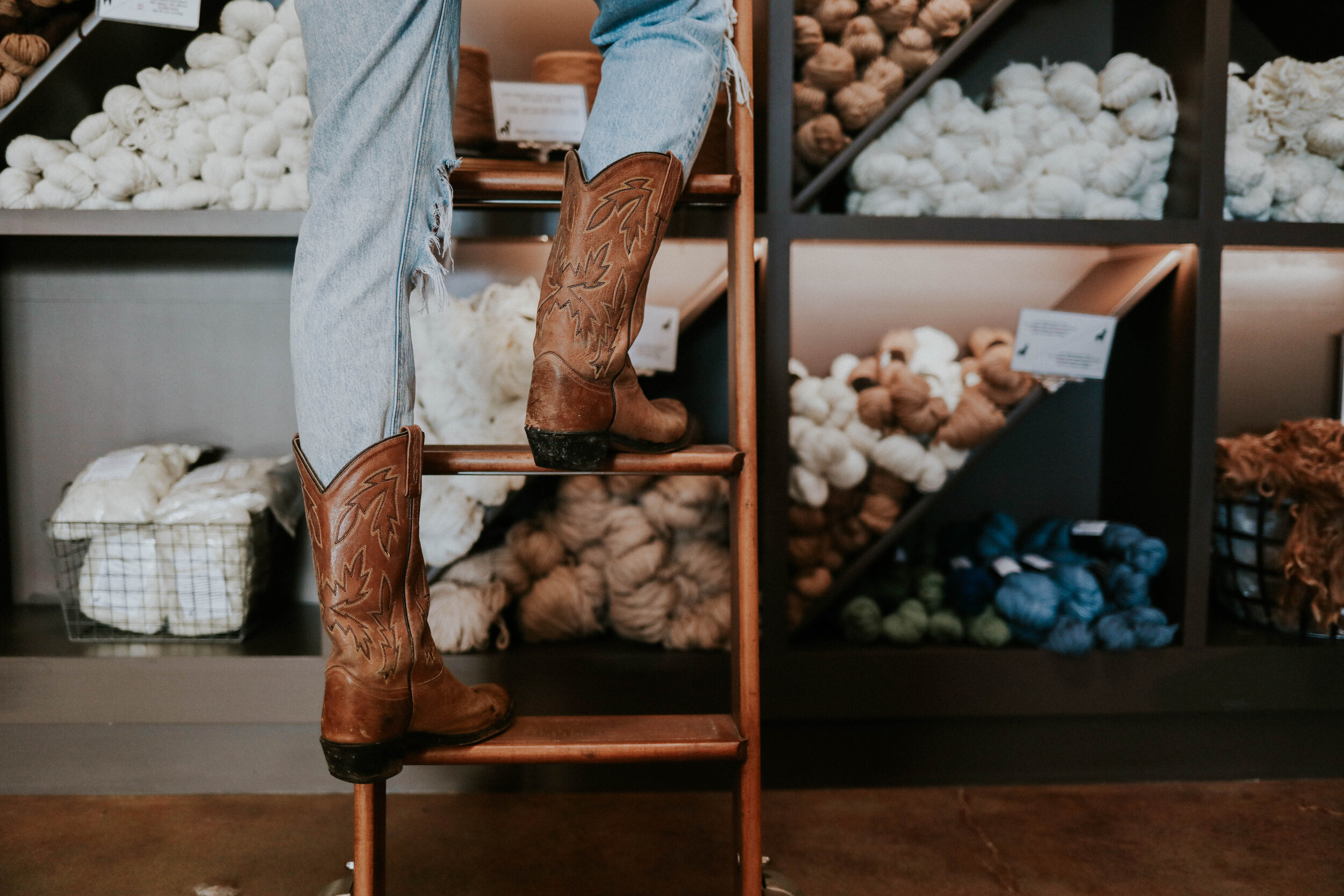 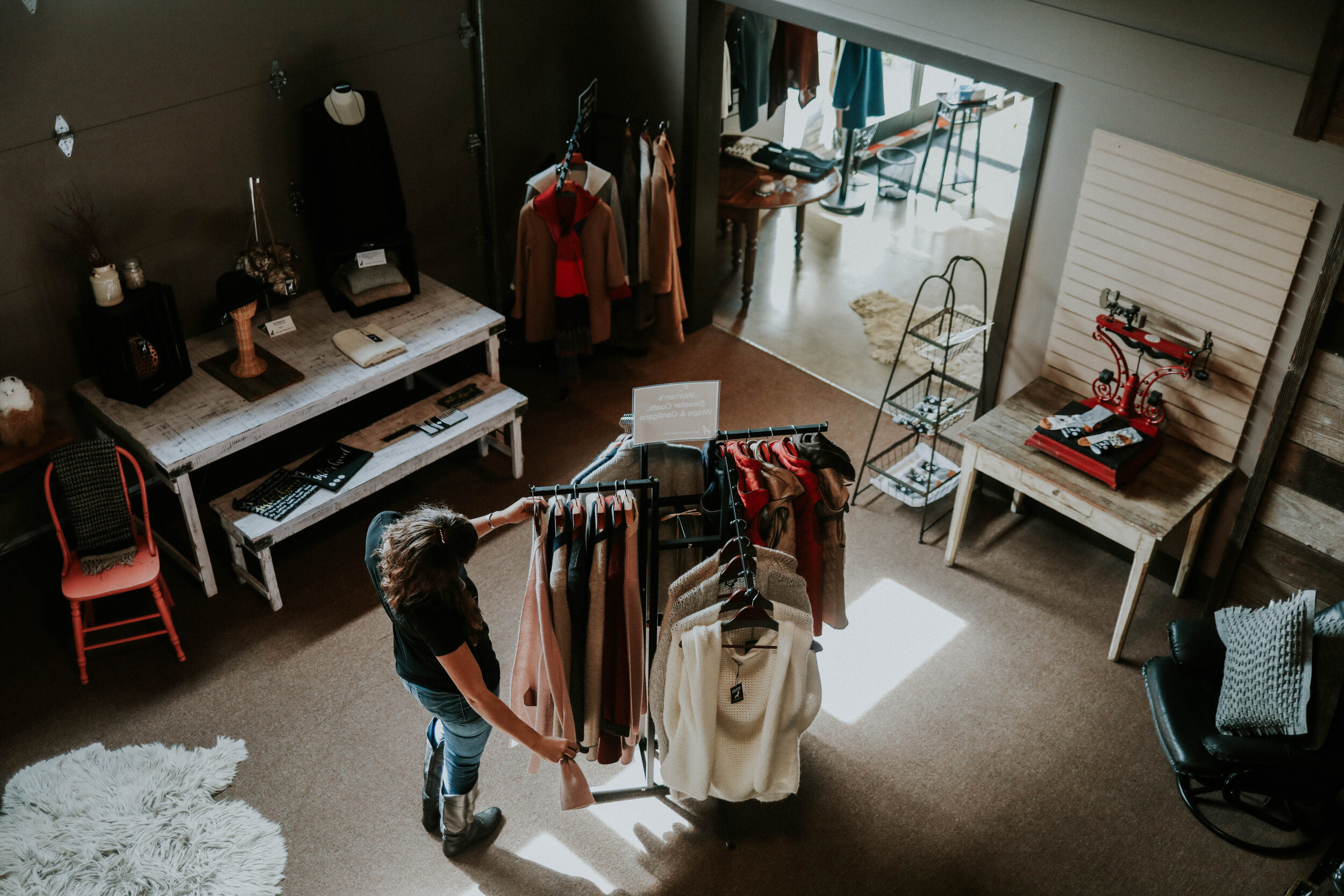 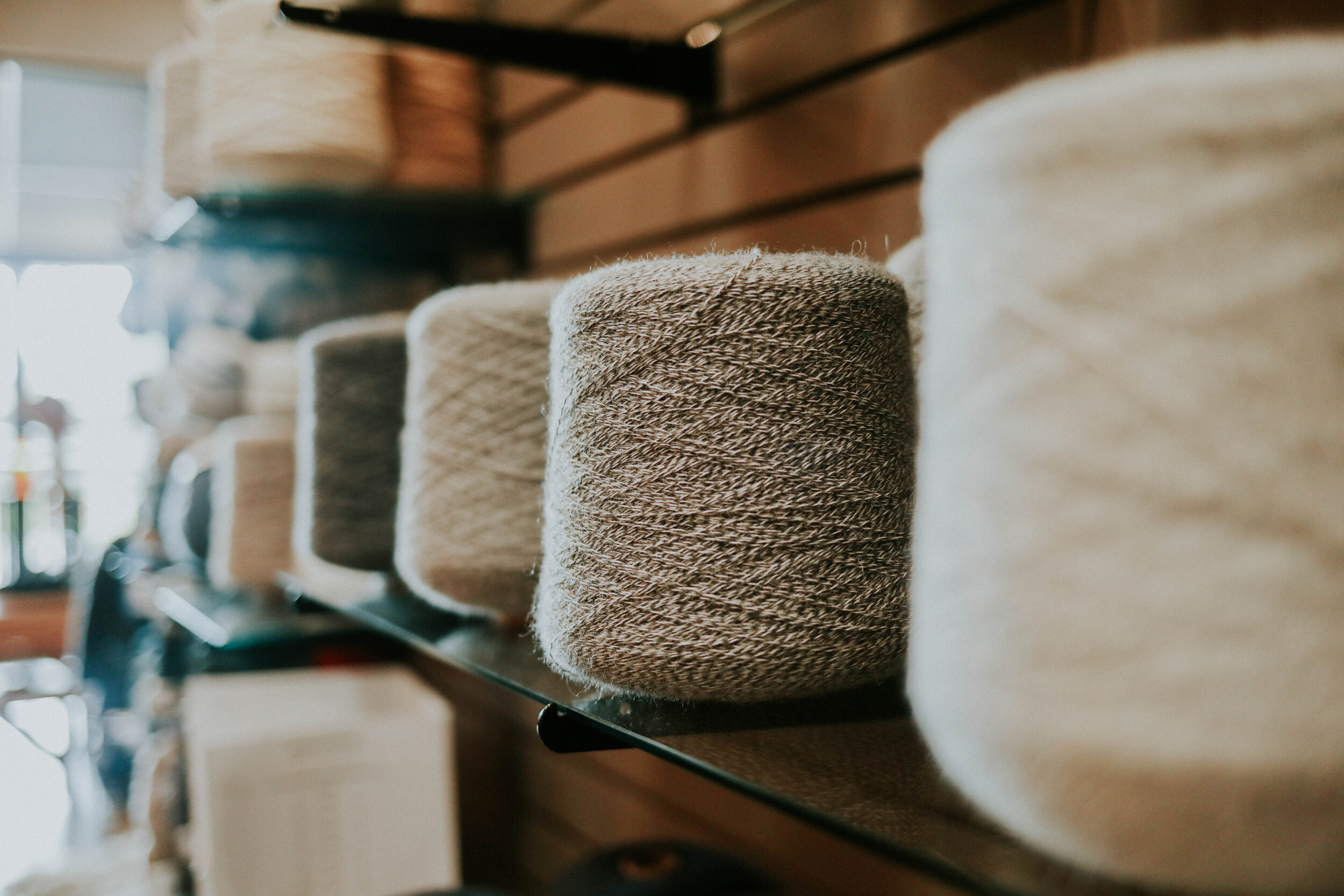 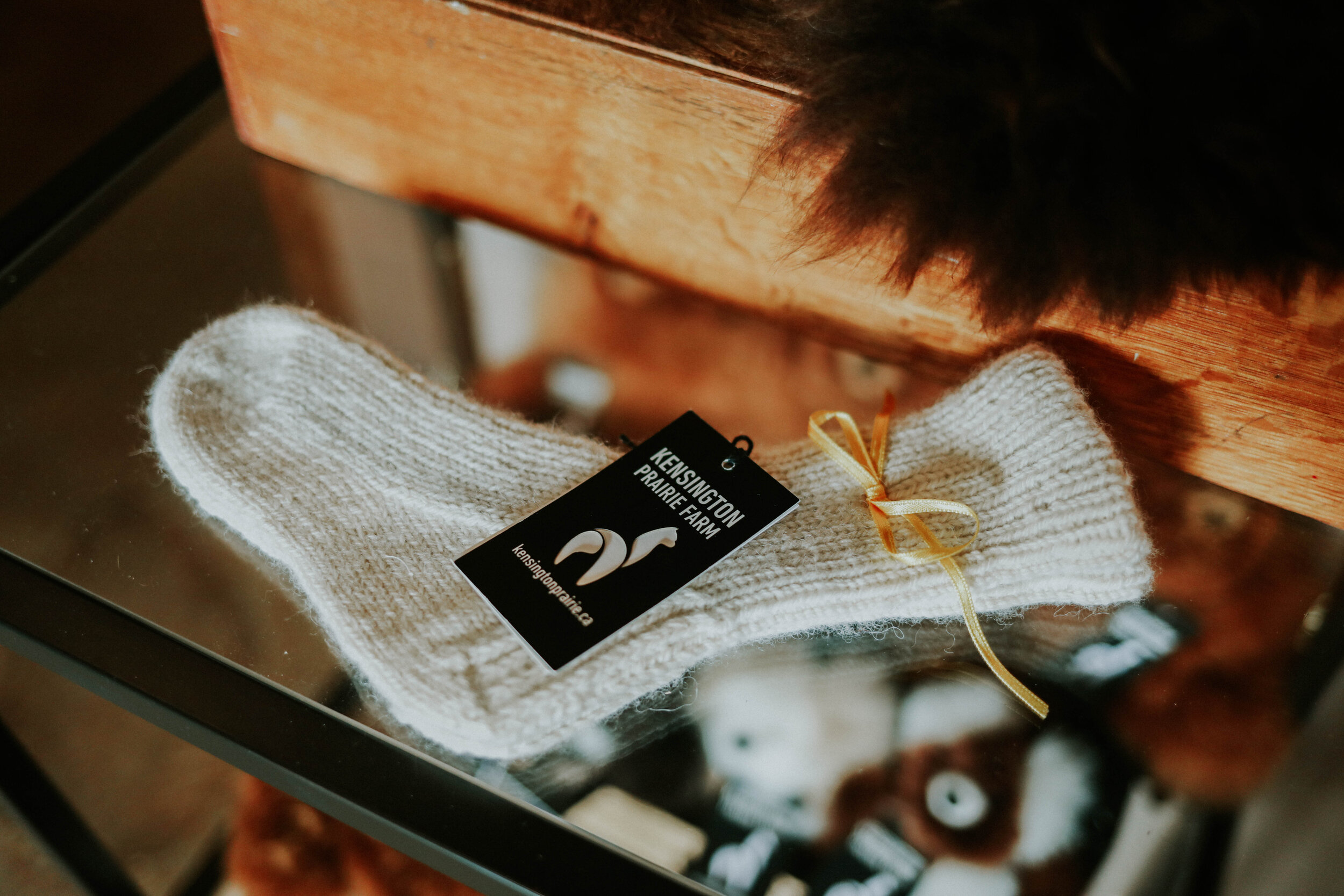 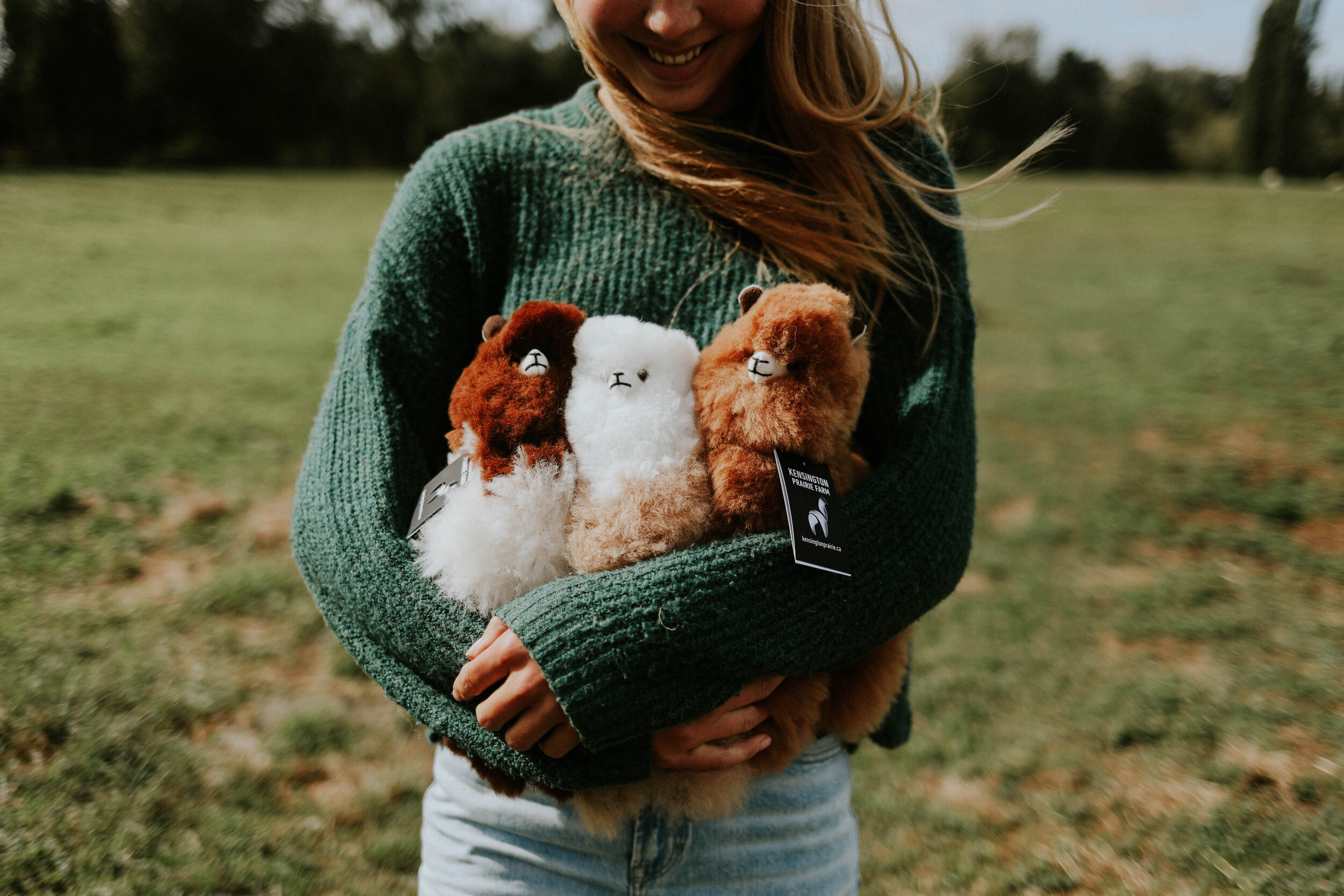 Catherine has also volunteered with the Quechua Benefit, a non-profit organization that helps the Quechua People living in the highlands of Peru by providing preventative medicine, education, support and economic opportunity. All proceeds from the tours offered at Kensington Prairie Farm go towards the Quechua Benefit in Peru and their new rescue program. On hot summer days they also sell bottles of water and popsicles in the farmgate store by donation to these charities as well.

Next time you are planning to visit Langley, make sure you book your Alpaca Tour at Kensington Prairie Farm and don’t forget to browse the unique items in the farmgate store!

For more information about hours of operation and booking your tour at Kensington Prairie Farm please visit kensingtonprairie.ca 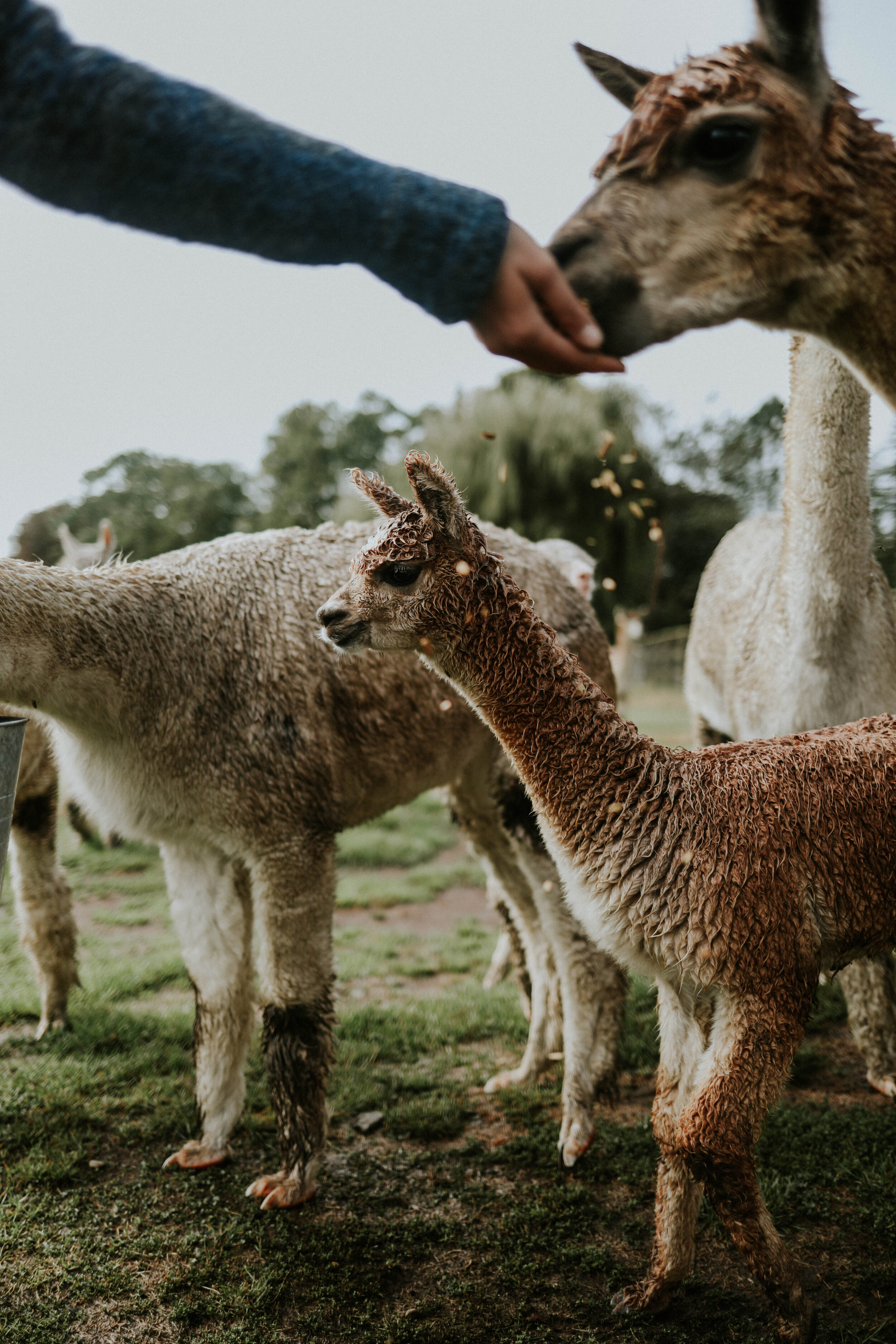 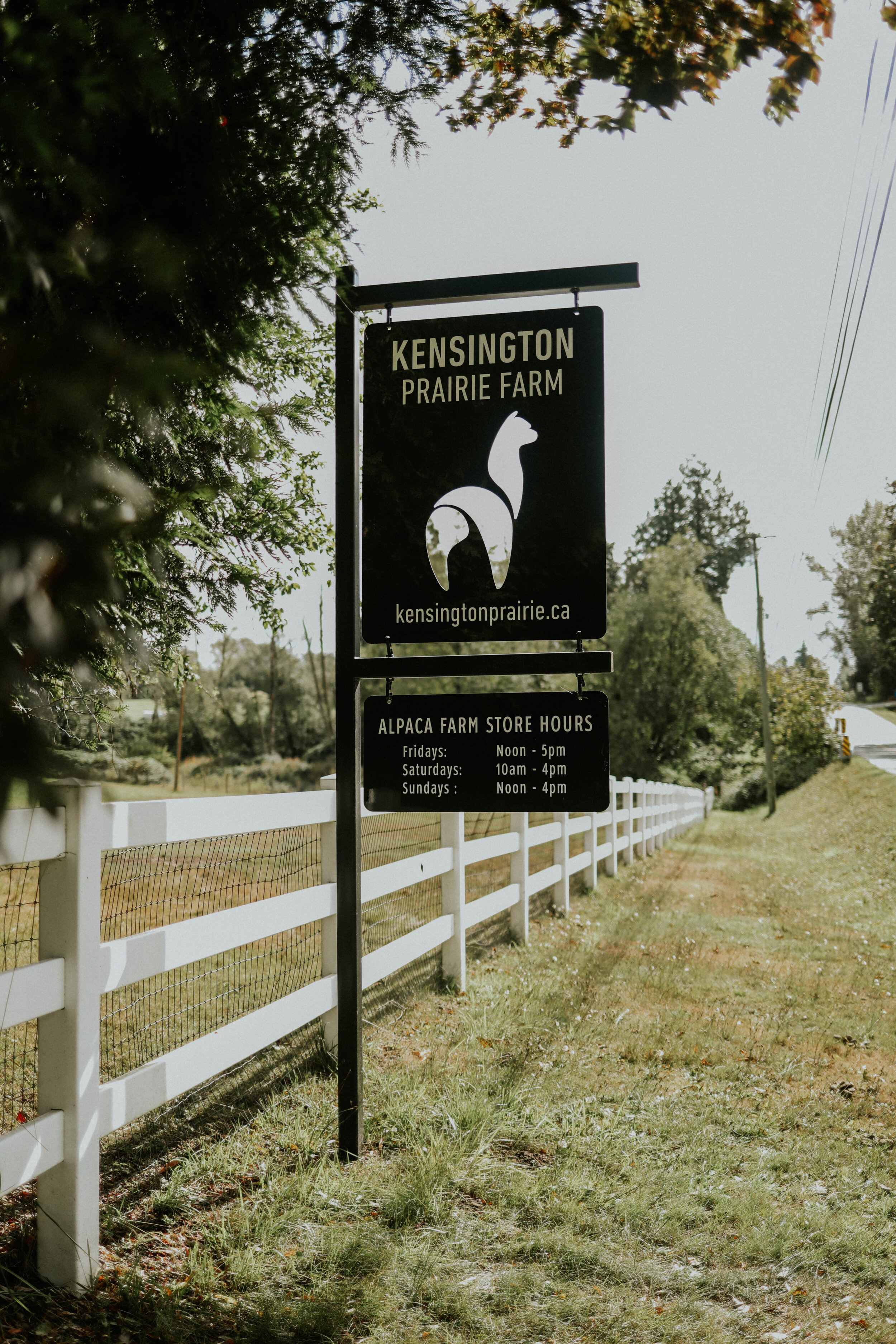