Ever thought of making ice cream at home? Adding a punch of flavour is easy to this basic recipe! The Fraser Valley is abundant in local blueberry farms offering U-pick, pre-picked, or frozen berries that are grown only steps from the checkout.

Grab some plump, tasty blueberries along the Circle Farm Tour!

Directions For The Blueberries:

Directions For The Ice Cream:

The Fraser Valley isn’t just known for blueberries! Get creative and substitute blueberries for raspberries or strawberries locally grown at other farms in the Valley like:

Don’t forget to tag @thefraservalley or hashtag #thefraservalley to show us how you enjoyed the Blueberry Cheesecake Ice Cream (No-Churn) recipe and any other recipes using local ingredients! 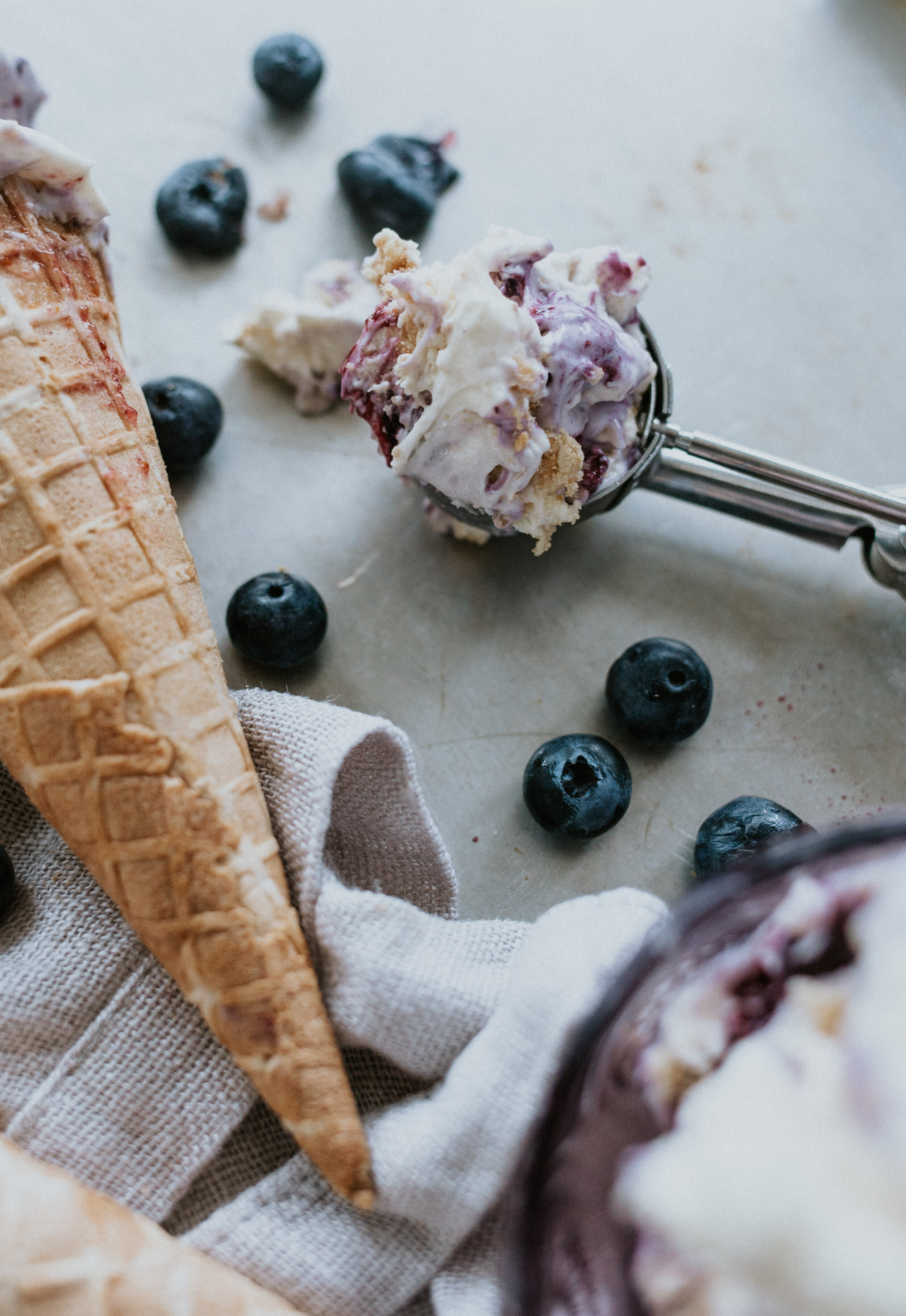 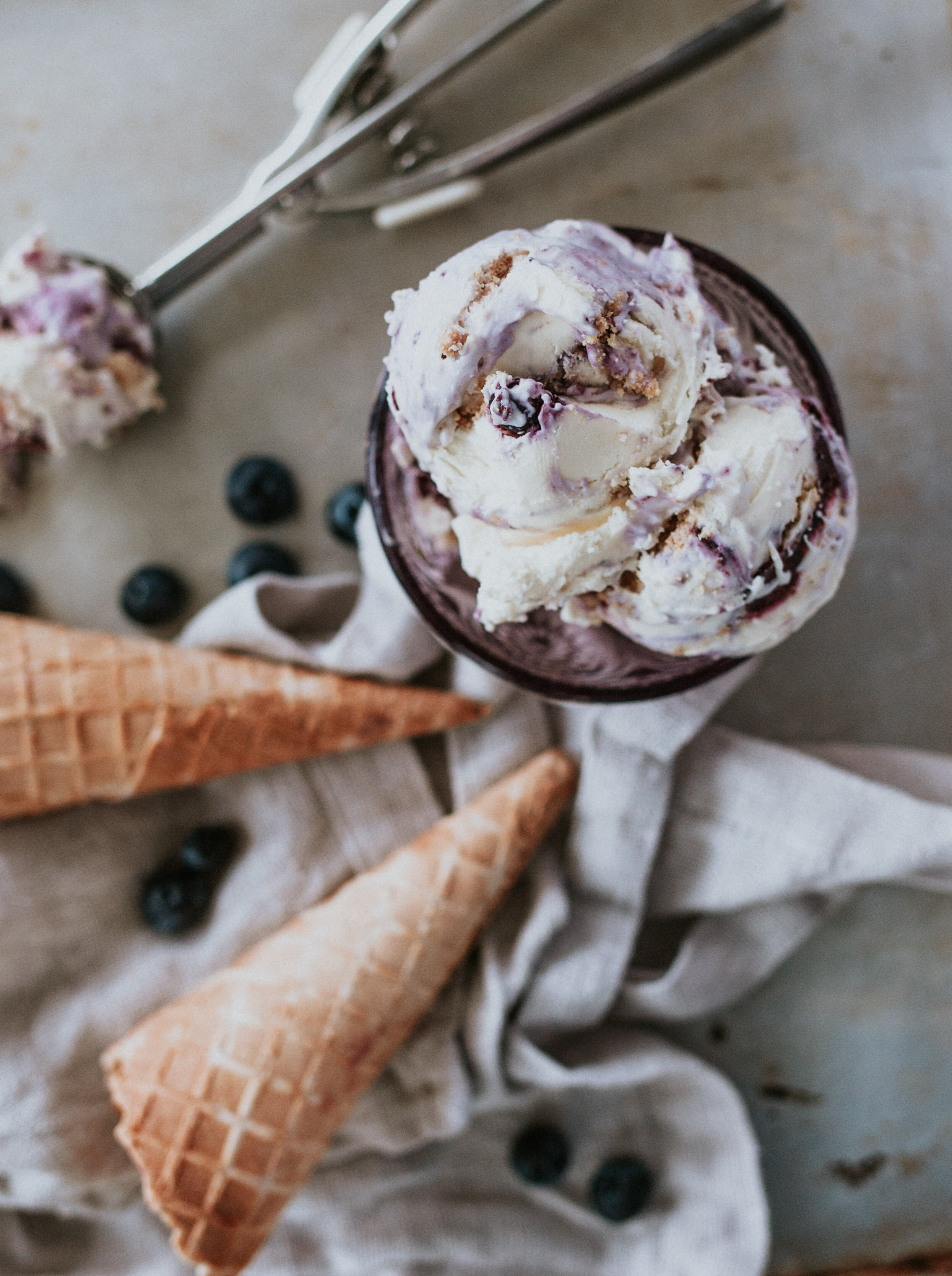